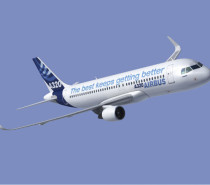 At a crewmember event today at its base at New York City’s John F. Kennedy International Airport (JFK), JetBlue Airways unveiled the first of its Airbus A320 aircraft to be outfitted with Sharklets. The aircraft – registration number N821JB – is also the first of any North American airline to feature the fuel-saving structures. Sharklets […] 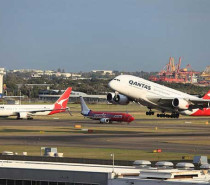 The Qantas Group today announced it would upgrade its entire fleet of Airbus A330s and order new Boeing 737-800s to drive its strategy in the international and domestic markets. Beginning in late 2014, the Group will reconfigure the interior of 10 Airbus A330-300s and 20 A330-200s with a new flat seat in business class, refreshed economy cabin […] 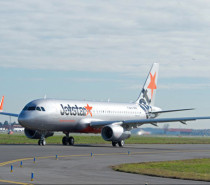 Airbus Delivers First A320 with Sharklet to Jetstar

Comments Off on Airbus Delivers First A320 with Sharklet to Jetstar 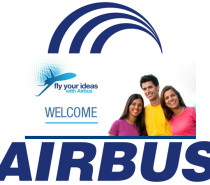 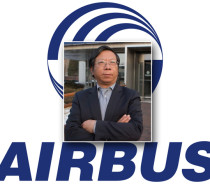 Comments Off on New Top Management appointed at Airbus China 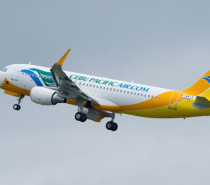 Cebu Pacific takes delivery of its first A320 with Sharklets

Cebu Pacific Air took delivery of its first A320 equipped with Sharklets today during a ceremony in Manila, becoming the first operator of the new fuel-saving wing tip devices in the Philippines. Sharklets are newly designed wing-tip devices allowing airlines to reduce fuel burn by up to 4% on longer sectors. They are an option […] Airbus has increased the average list prices of its aircraft by 3.6 per cent. The new pricing is effective from January 1st 2013. The 3.6 per cent price increase has been calculated according to Airbus’ standard escalation formula over the January 2012 to January 2013 period. “Our new pricing reaffirms the value of our modern, […]

Comments Off on Airbus Releases aircraft list prices for 2013

Airbus is offering airlines brand new options for configuring the generous floor space offered by the A321neo. These allow more flexibility and thus increase the number of seats at the same comfort standard. In addition, the maximum exit limit is raised beyond 220 seats. These new cabin options capitalize on recent innovations in cabin monuments […]