Comments Off on UA to Fly Nonstop Indianapolis to San Francisco 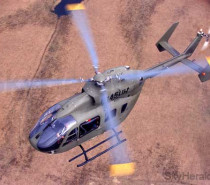 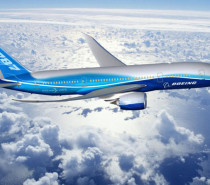 Wizz Air Opens Budapest – Istanbul Route Wizz Air, the largest low-fare, low-cost airline in Central and Eastern Europe, announced today a new service from Budapest to Istanbul commencing on 2 August. The route will operate four times per week initially and gradually grow over the following months to a daily operation by March 2014*. […] Delta Air Lines this weekend will begin new service between Seattle-Tacoma International Airport and Haneda Airport in Tokyo. Prior to the inaugural flight, Seattle was the largest West Coast city without nonstop service to Haneda, which is the preferred Tokyo airport for many business travelers due to its proximity to the city’s central business district. […] 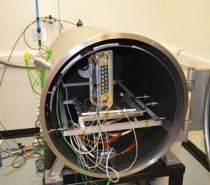 A UK mission, jointly developed by the University of Surrey’s Surrey Space Centre (SSC) and Surrey Satellite Technology Limited (SSTL), to send the world’s first smartphone satellite into orbit, is due to launch on 25th February. The unique and innovative satellite, called STRaND-1 (the Surrey Training, Research and Nanosatellite Demonstrator), is a 30cm CubeSat weighing […] Qantas customers can start booking on the joint Qantas-Emirates network for travel from 31 March. This follows interim authorisation from the Australian Competition and Consumer Commission (ACCC) for the proposed Qantas and Emirates partnership. The partnership remains subject to government and regulatory approvals. Qantas International CEO Simon Hickey said customers could book travel on a […]

Comments Off on Joint Qantas-Emirates Network Open for Business 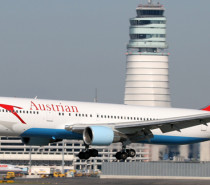 Austrian Airlines to fly to Chicago from 2013

Comments Off on Austrian Airlines to fly to Chicago from 2013 Concern over increase in local air fatalities in 2011

South African aviation history is littered with accidents and fatalities, with 325 people dying in air crashes in the country since 2004. The Tzaneen crash has already brought the number of air fatalities in the country to 30, surpassing last year’s total of 24. Phindiwe Gwebu, corporate communications and marketing manager for CAA, said all […] 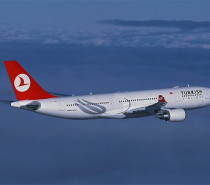 Turkish Airlines plans to expand operations in India in 2012 by doubling weekly flights to 28 and adding Hyderabad as its third Indian destination. Turkey’s flag carrier, which currently operates one flight daily to Delhi and Mumbai, also aims to extend its code share withAir India, India’s national carrier, to get more passengers from Indian […]

Comments Off on Turkish Airlines to expand operations in India