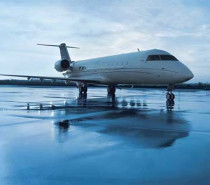 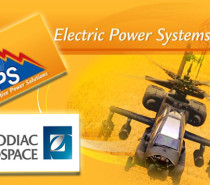 Zodiac Aerospace has signed and completed the acquisition of IPS – Innovative Power Solutions, based in Eatontown, NJ. IPS manufactures electrical power generators as well as converters, and enjoys the trust of major customers in the field of regional jets, business jets and helicopters. IPS employs approximately 60 people.  This acquisition will reinforce Zodiac Aerospace’s […]

Comments Off on Zodiac Aerospace to Acquire IPS 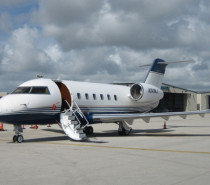 Bombardier Aerospace announced today that it has received orders for a total of five Global 6000 business jets from an undisclosed customer. The transaction is valued at approximately $293 million US based on the 2012 list price for typically equipped aircraft. “There is strong momentum for our entire Global aircraft product line”, said Steve Ridolfi, […] 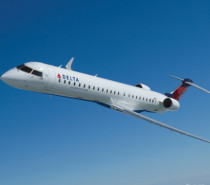 Delta Air Lines has finalized an agreement with Bombardier Aerospace that will allow the airline to continue restructuring its domestic fleet by replacing less efficient single-class 50-seat aircraft with new two-class 76-seat aircraft. As part of the agreement, Delta will acquire 40 new CRJ900 two-class regional jets, with the option to purchase an additional 30 […] 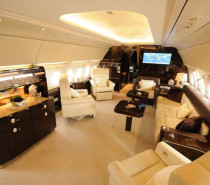 Airbus will display two corporate jets at the MEBA show, giving visitors an opportunity to see the widest and tallest cabin of any business jet in elegantly different arrangements. The aircraft are the backbone of the Airbus corporate jet family, which have a strong presence in the important Middle East market. They comprise an Airbus […] 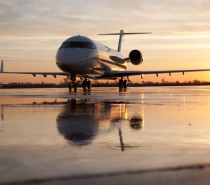 Bombardier Aerospace announced today that it will showcase three of its class-defining business jets at this year’s Middle East Business Aviation (MEBA) show at Dubai’s Al Maktoum airport from December 11 to December 13, 2012. On display will be three jets, the Challenger 605, Challenger 850 andGlobal 5000 jets. The Bombardier Vision Flight Deck will be adding another show to […]

Comments Off on Bombardier Means Business at MEBA 2012 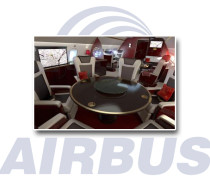 An Airbus ACJ319 with the fuel-saving Sharklet option has been ordered by a Chinese customer, in the first deal for this version from the country. The order builds on the strong Airbus corporate jet presence in greater China, where there are around 25 orders to date.  Airbus corporate jets such as the ACJ318 and ACJ319 […] 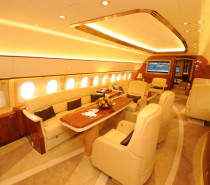 An Airbus ACJ319 will again top the cabin offerings at the NBAA show this year* highlighting how more space and comfort are available within a similar external footprint to that of traditional biz jets. Operated by Comlux on VVIP charters, the Airbus ACJ319 entered service earlier this year, and is being shown at NBAA for […]

Comments Off on Airbus ACJ319 to feature at NBAA show 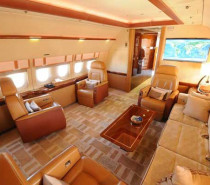 With the widest and tallest cabin of any business jet, the Airbus ACJ319 being exhibited at Jetexpo delivers unequalled comfort, space and freedom of movement – despite being similar in size externally to competing aircraft.  Airbus corporate jets can also carry more people than other large business jets, allowing them to transport large company, government and […]

Comments Off on Airbus Corporate Jets exhibits ACJ319 at Jetexpo

Airbus’ ACJ319 is making its South African airshow debut at AAD giving visitors from the region their first chance to experience the aircraft’s comfort and space at first hand, as well as to compare it with other aircraft on display. Similar in size externally to competing aircraft, the Airbus ACJ319’s distinguishing feature is that it […]