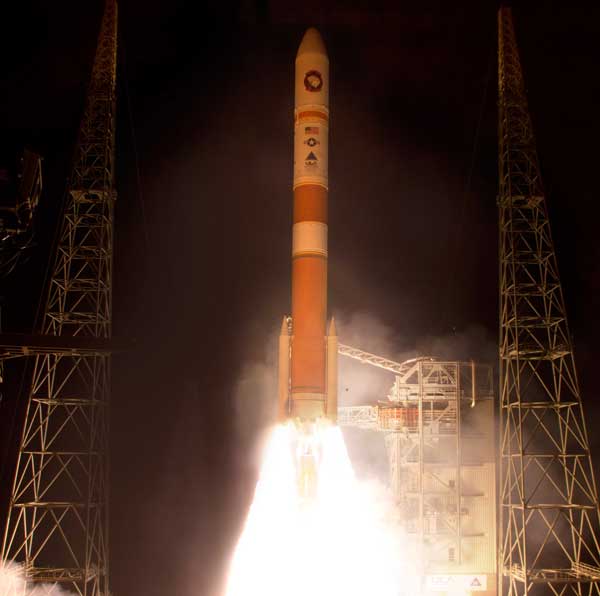 has received the first on-orbit signals from the fifth Wideband Global SATCOM (WGS) satellite it is delivering to the U.S. Air Force to give warfighters greater access to fast, secure communications that help them complete their missions more safely and effectively.

WGS-5, part of the upgraded Block II series, will continue to extend the global reach of the WGS system to more users. The spacecraft and its ground terminals can operate in X- and Ka-band frequencies, and coverage areas can be shaped to meet users’ needs. WGS-5 also adds additional bandwidth to the system, addressing a critical need of the U.S. Department of Defense.

“This satellite is going to strengthen an important tool that warfighters count on to be successful and safe,” said Craig Cooning, vice president and general manager of Boeing Space & Intelligence Systems.

More: Do not miss sale. Book your cheapest holiday trip!