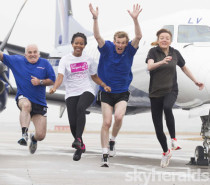 A charity run with a difference on the runway at Aberdeen International Airport is taking off in the hope of landing cash for charity. The Eastern Airways Runway Run will give up to 50 runners a once-in-a-lifetime opportunity to run the length of the airport’s runway and back again, covering 2.42 miles or around 4km. […] 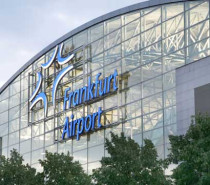 Top 10 Airports for Delays and Cancellations

refund.me reveals Top 10 airports for delays and cancellations refund.me, the international service provider which helps passengers claim their right to monetary compensation for flight delays, cancellations, diversions and missed connections, has revealed a list of the airports where users of its online widget and mobile app have suffered the most inconveniences eligible for compensation. […]

Comments Off on Top 10 Airports for Delays and Cancellations 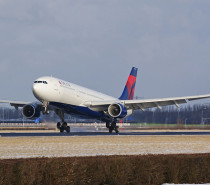 Air Lines, the Port Authority of New York and New Jersey and JFK International Air Terminal LLC (JFKIAT) will continue expansion at John F. Kennedy International Airport with a $175 million project that will add 11 gates and 75,000 square feet to Terminal 4’s Concourse B. Delta has committed an additional $5 million for information […] The International Air Transport Association (IATA) joined with 16 other aviation stakeholder organizations in developing a European Action Plan for the Prevention of Runway Excursions. The goal is to reduce the occurrence of one of the most common types of air accidents by providing operational and system recommendations to aircraft operators, air navigation service providers, […] 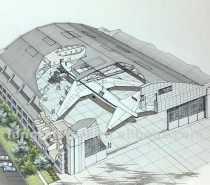 United Airlines this week broke ground on a new widebody aircraft maintenance hangar at Newark Liberty International Airport. The airline, which is investing more than $25 million in the 90,000 square foot facility, expects to complete construction by year end. “United is committed to the city of Newark, the state of New Jersey and the […] 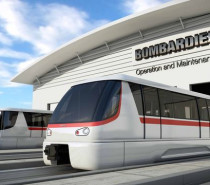 Rail technology leader Bombardier Transportation announced today that it has signed a contract with AENA Aeropuertos Españoles S.A. to continue to provide operations and maintenance (O&M) services for the BOMBARDIER INNOVIA APM (automated people mover) system at Madrid-Barajas International Airport. The 10-year contract is valued at approximately 41 million euro ($54 million US) and has […] 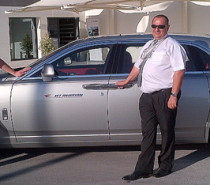 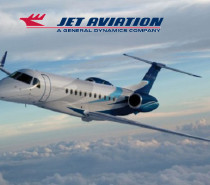 Jet Aviation has invested in its Houston and Dallas operations to increase capabilities and services offered to customers. Jet Aviation recently expanded its maintenance capability at its newly acquired FBO at Houston’s Hobby Airport. In addition, Jet Aviation expanded its ramp at the FBO in Dallas at Love Field by 48,000 sq ft, bringing the […]

Comments Off on Jet Aviation expands maintenance capabilities in Houston 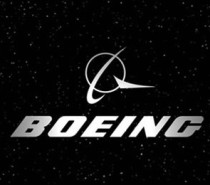 Boeing is moving to a new office complex near the U.S. Army’s Redstone Arsenal and NASA’s Marshall Space Flight Center in Huntsville as the company consolidates several of its locations in the area. The move to Redstone Gateway reflects Boeing’s commitment to managing costs and increasing competitiveness for growth. “As Boeing begins its 51st year […]

Comments Off on Boeing Moving to New Complex in Huntsville 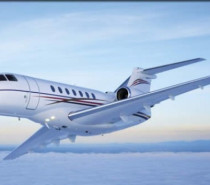 Mudgee-based air charter company Observe Air expects to move into their new premises at Mudgee Airport Estate before the end of the year. Chief Pilot Brad Welch said the new three-quarter-million-dollar building, incorporating a four-aircraft hangar, accommodation and residence, was taking shape rapidly. The complex is the first building to be built on the […]

Comments Off on Aviation project takes shape at Mudgee airport