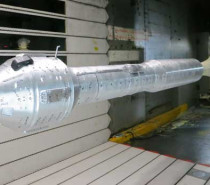 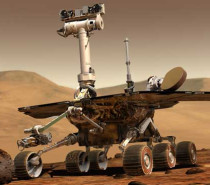 Qantas has been given permission by NASA to use its Mars Rover ‘Curiosity’ in a new campaign for its Frequent Flyer program. A replica of the car-sized rover will feature in television, outdoor, social media and digital advertising from next month in a campaign designed to encourage over 9 million Frequent Flyer members to discover […] 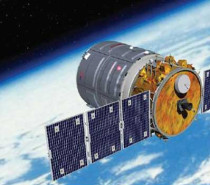 Company Joins University of California/Berkeley as Industrial Partner for New Heliophysics Satellite Mission Orbital Sciences Corporation, one of the world’s leading space technology companies, announced today that it has been selected by the National Aeronautics and Space Administration (NASA) to design, manufacture, integrate and test a new heliophysics science satellite that will investigate the connection between […]

Comments Off on Orbital to Build Icon Space Weather Satellite 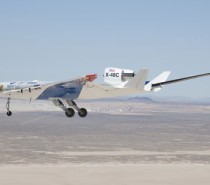 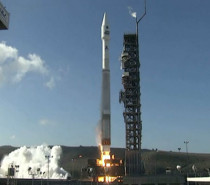 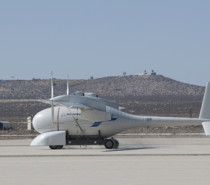 Boeing‘s liquid hydrogen-powered Phantom Eye unmanned aircraft system has completed taxi testing at Edwards Air Force Base in California as it progresses toward its second flight. During the testing, which occurred Feb. 6, the Phantom Eye demonstrator aircraft sitting atop its launch cart reached speeds up to 40 knots, or approximately 46 miles per hour. […] 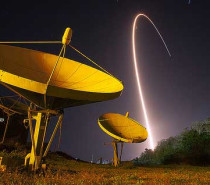 Boeing has received the first on-orbit signals from the Tracking and Data Relay Satellite (TDRS)-K, demonstrating that the vehicle is functioning and ready to use its internal engine to boost it to its operational geosynchronous orbit. After reaching final orbit, it will undergo three months of tests and calibration before being put into operation by […] 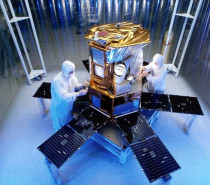 Orbital Sciences Corporation, one of the world’s leading space technology companies, today announced that the company is celebrating the tenth anniversary of the launch and successful operation of the company-built Solar and Radiation Climate Experiment (SORCE) satellite. Ten years ago today, SORCE was launched into orbit aboard Orbital’s Pegasus rocket in a mission that originated […] 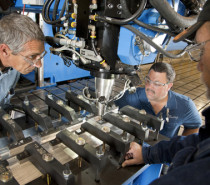 Boeing and NASA on Dec. 20 completed the Preliminary Design Review (PDR) for the Space Launch System (SLS) core stage and avionics, validating the design of the rocket that will send humans beyond low Earth orbit to places like the moon, an asteroid and ultimately Mars. The PDR is a comprehensive review that demonstrates that […]