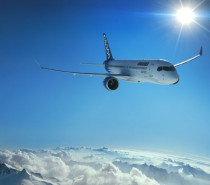 Comments Off on Bombardier Delivers its 400th Challenger 300 Jet 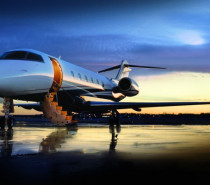 Bombardier Honours 21 Top Operators and Suppliers for Exceptional Performance Bombardier recognized 15 airlines and six suppliers at its European Regional Review today, where it continued a long-standing tradition of the Airline Reliability Performance Awards and In-Service Supplier Top Achievement Recognition (STAR) Awards. “Achieving operational excellence is about building a strong community, and we are […] Bombardier Among Canada’s Big Defence and Security Players at CANSEC 2013 Bombardier Aerospace announced today that it will once again be exhibiting at CANSEC, Canada’s largest defense technology showcase. The show will be held at the Ernst & Young Centre in Ottawa on May 29 and May 30, 2013. Bombardier is a key sponsor of this […] Comments Off on Bombardier Boosts Capabilities at its Amsterdam Service Centre 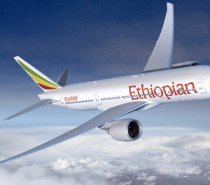 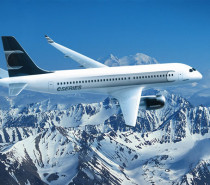