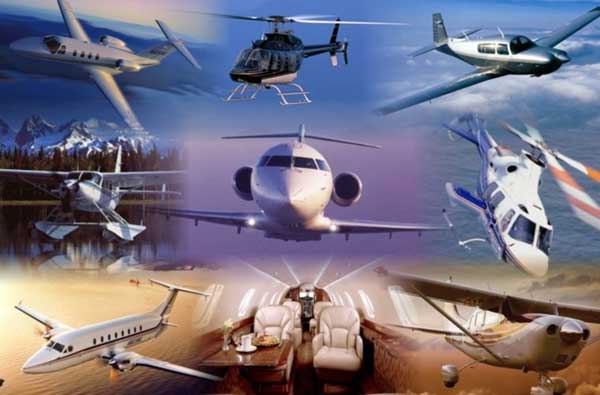 The International Air Transport Association (IATA) has called for urgent policy attention to infrastructure and taxation issues to ensure the continued development of aviation connectivity in Australia.

“Aviation has always played a key role in Australia. It binds the continent together and connects the island to its major trading partners. Combined with tourism, aviation supports over 6% of Australia’s GDP and 7.4% of the workforce. That’s A$75 billion in business and 800,000 jobs. There is a lot at stake and we need to get the policies right. Infrastructure and taxation are at the top of the list,” said Tony Tyler, IATA’s Director General and CEO, in an address to the National Aviation Press Club in Sydney.

IATA urged the government to bring clarity to the future development of Australia’s hub capacity by making a decision on the construction of a second airport for Sydney.

“At some point, Sydney airport will reach its maximum potential. Even Sydney Airport’s draft master plan acknowledges that. We have about two decades to select a site, sort out all of the necessary approvals, acquire the land, upgrade surface transport, get the airport built, and, of course figure out how to pay for it all. That is not a lot of time for such a mammoth and important project,” said Tyler. Sydney Airport had published its draft master plan which shows that it can accommodate a doubling of traffic by 2033. Sydney is Australia’s major aviation hub and the busiest airport in the Southern hemisphere.

“Australia needs to do business with Asia. But that’s going to be difficult if it does not have the airport hub capacity to facilitate the needed connectivity,” said Tyler. He noted that major new aviation infrastructure developments have taken place across Asia in the last two decades – new terminals in Singapore and Taipei, new runways and terminals in Tokyo and Delhi; and whole new airports in Seoul, Osaka, Nagoya, Hong Kong, Bangkok and Kuala Lumpur—and a massive airport construction program across China.

“Further procrastination will only lead to missed opportunities for economic growth. The challenge is to break out of the endless cycle of studies, make a decision and get on with it,” said Tyler.

IATA also expressed concern for plans to pre-finance capacity expansion at Brisbane. “We would not consider pre-financing for other major infrastructure projects. Imagine trying to charge users of an existing secondary road for a super highway the benefit of which others will eventually enjoy. You couldn’t do it. Not only is this common-sense, but the concept is embedded in principles for infrastructure development agreed through the International Civil Aviation Organization (ICAO). The government needs to take a firmer stance in encouraging the airport to align its plans with ICAO principles,” said Tyler.

Tyler also called on the government to reconsider the economic damage being done by the Passenger Movement Charge (PMC). The PMC was originally designed to fund Australia’s border agencies, including customs and border protection, quarantine and immigration. Last year, it was increased to A$55 per passenger which exceed the cost of funding these agencies. It is estimated that about A$800 million will be collected in the 2012-2013 fiscal year.

“The PMC is effectively a tax that adds about 3.5% to the cost of travel from Australia. If it were removed we would expect a 2.5% boost to traffic. That would add A$1.7 billion to the Australian economy and generate some 17,000 jobs. So the Australian economy has more to gain from removing the PMC than from keeping it in place,” said Tyler, who referred to a new IATA study on the economic benefits of abolishing the PMC.

“This illustrates the critical importance of thorough cost-benefit analysis for all policy decisions. I urge the government to re-evaluate the overall economic impact of making connectivity more expensive than it needs to be,” said Tyler.